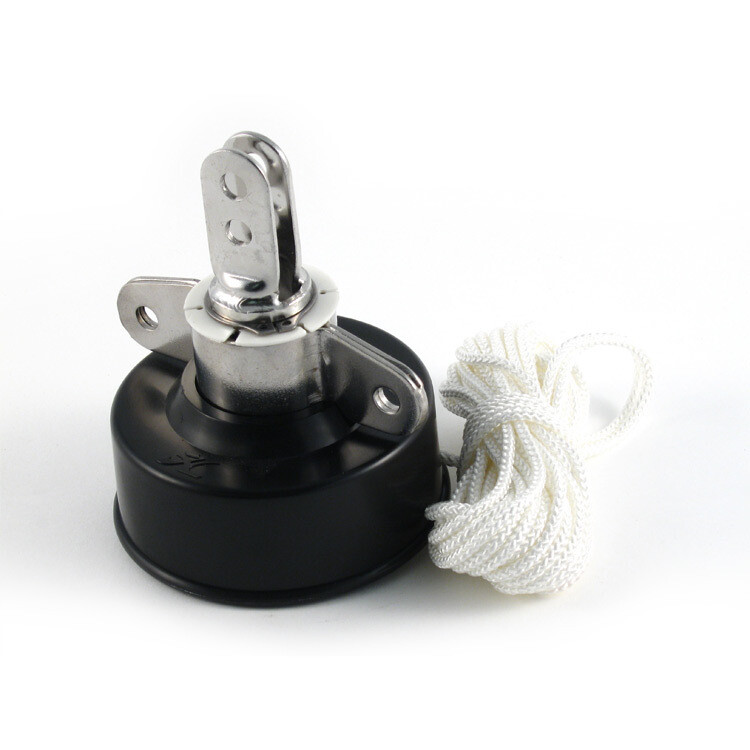 Complete Jib Furler Assembly for the Hobie 18 catamaran. Manufactured by Hobie Cat Company. Originally used on the Hobie 18, the Hobie roller furling drum assembly assembly has been used on most roller furling systems since. The assembly includes line, but does not include adjuster.

Save this product for later