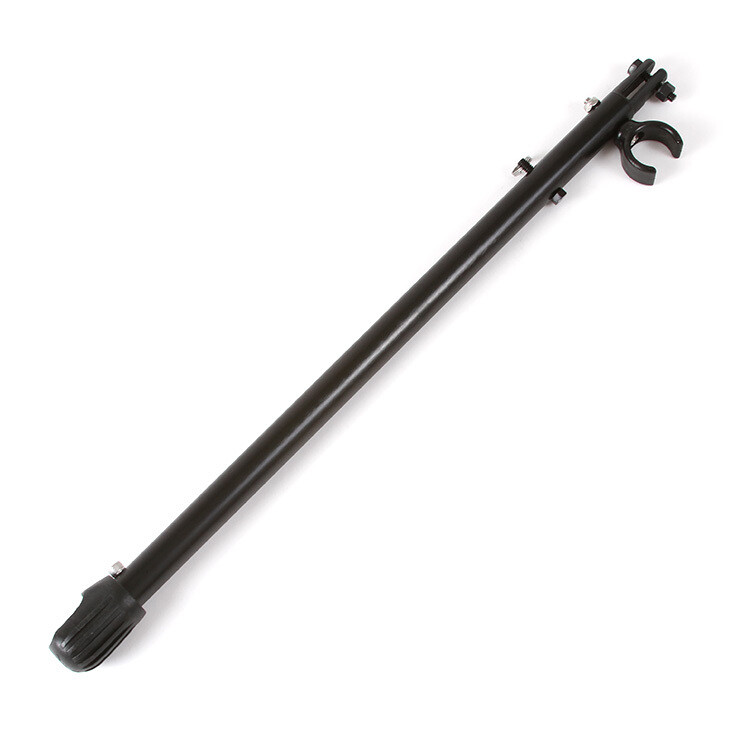 The Hobie AKA Brace Assembly is the replacement assembly for the Hobie Island Solo kayaks. The AKA brace is the support bar that connects to the boat and to the AKA for additional support. The V2 version is for Hobie models from 2012 and more recent. Sold individually. If you have a Hobie model produced prior to August of 2011, you will need the V1 version part 79523201.

Save this product for later